We often hear that what matters is parental engagement. One way to achieve this is to keep parents informed about their child's progress and attainment. How do we know this? Because there are plenty of research studies that show this to be the case.

For example, in the article Using nudge theory to improve attendance and punctuality, we reported on an experiment in which a school sent postcards to parents regarding their child's attendance. The result was that attendance improved by 2.4%. Substitute 'text messages' for 'postcards', and you would probably see much the same outcome.

For many parents this represented a huge increase in the number of times they were contacted by their child's school. According to the researchers, course failure was reduced by 40%, and the students concerned attended 17% more classes. The most positive impacts were on students with below average grades, and high school (secondary school) students.

Now, one could argue that many studies like this are (a) small scale and (b) American, perhaps making it tempting to dismiss them out of hand. However, it would be easy enough to try something similar in your school, at little or no cost. If you have Groupcall Messenger, it would mean identifying students who appear to be falling behind, or whose attendance is not exemplary. It is doubtful that you could replicate the research exactly – for example, you may not take the register every lesson, and the information about attending classes for particular courses would probably apply only to sixth form students or those who attend a college of FE. Nevertheless, it may be worth looking into.

If you think about it, what you are doing is giving parents information which they can use to have a meaningful conversation with their children. It's taken for granted that if you ask your child what he or she did in school today, the answer will typically be "Nothing". The conversation is likely to continue for a bit longer if the parents are armed with the same information the school has.

The researchers of the study quoted here talks about 'leveraging parents'. It's an uncomfortable expression, but the basic idea makes sense. If parents are quizzing their child once a week or once a month about their attendance or grades, in addition to the school being 'on their case', why would there not be an improvement? Whether it's because of the additional conversations or a profound desire to get some peace, the end result would surely be worth it. 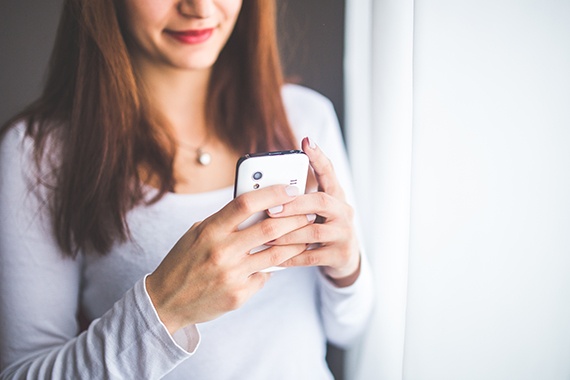